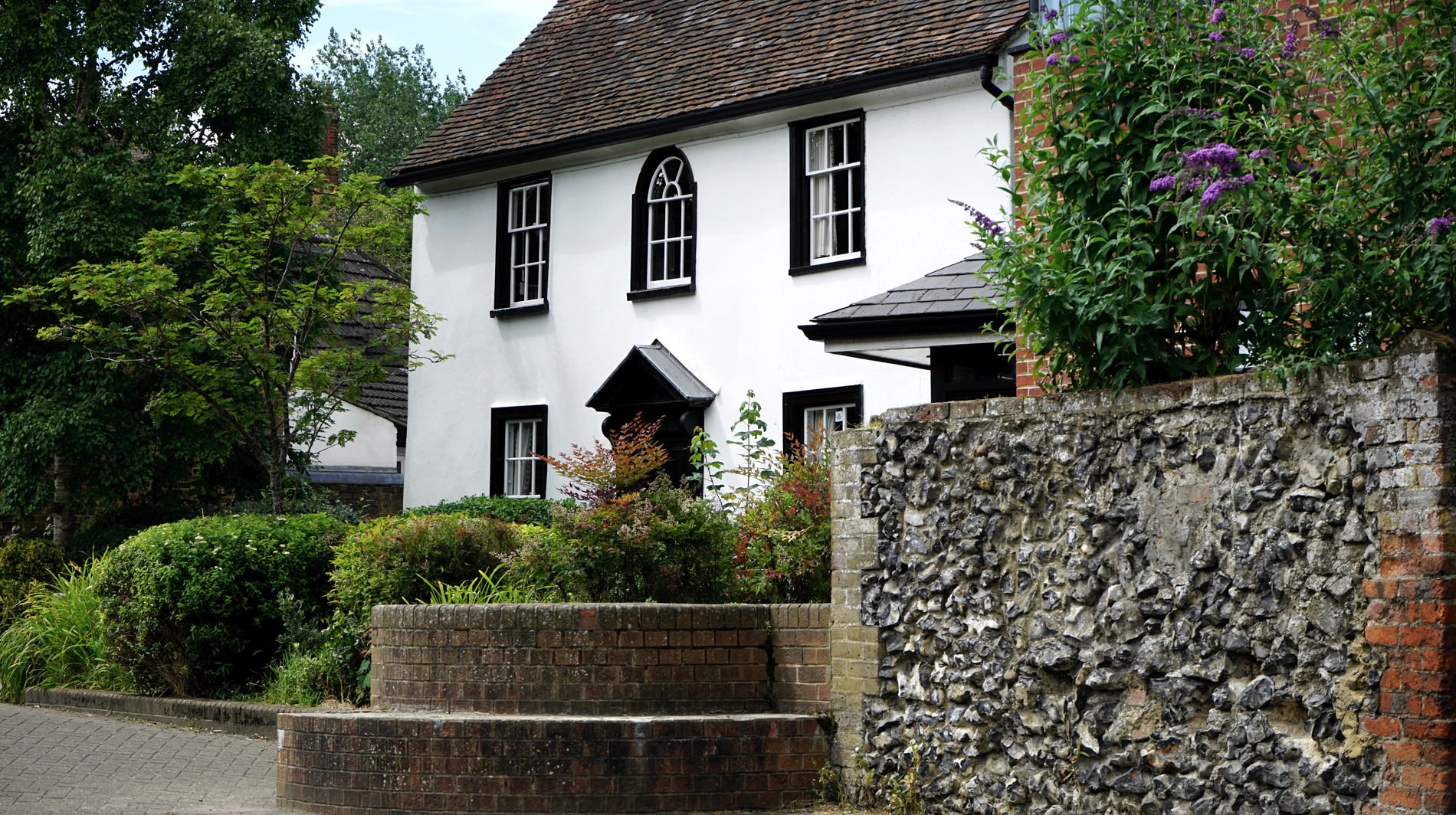 Inheritance Tax (IHT) is a tax on the estate (the property, money and possessions) of someone who’s died.

IHT can be complex and comes at a very difficult time for the families involved; however, there is normally no Inheritance Tax to pay if either:

If you give away your home to your children (including adopted, foster or stepchildren) or grandchildren, the nil rate band will increase by an amount known as the additional threshold.

The standard Inheritance Tax rate is 40%. It’s only charged on the part of the estate that’s above the threshold (or nil rate band).

Some gifts you give while you’re alive may be taxed after your death. Depending on when you gave the gift, ‘taper relief’ might mean the Inheritance Tax charged is less than 40%.

Other reliefs, such as Business Relief, allow some assets to be passed on free of Inheritance Tax or with a reduced bill.

Who pays the tax to HMRC

Funds from your estate are used to pay Inheritance Tax to HM Revenue and Customs (HMRC). This is done by the person dealing with the estate (called the ‘executor’, if there’s a will).

Your beneficiaries (the people who inherit your estate) don’t normally pay tax on things they inherit. They may have related taxes to pay, for example if they receive rental income from a house left to them in a will.

People you give gifts to might have to pay Inheritance Tax, but only if you give away more than the nil rate band and die within 7 years.

There’s usually no Inheritance Tax to pay on small gifts you make out of your normal income, such as Christmas or birthday presents. These are known as ‘exempted gifts’.

There’s also no Inheritance Tax to pay on gifts between spouses or civil partners. You can give them as much as you like during your lifetime, as long as they live in the UK permanently.

Other gifts count towards the value of your estate.

People you give gifts to will be charged Inheritance Tax if you give away more than the nil rate band in the 7 years before your death.

What counts as a gift

A gift can be:

You can give away £3,000 worth of gifts each tax year (6 April to 5 April) without them being added to the value of your estate. This is known as your ‘annual exemption’.

You can carry any unused annual exemption forward to the next year - but only for one year.

Each tax year, you can also give away:

You can use more than one of these exemptions on the same person - for example, you could give your grandchild gifts for her birthday and wedding in the same tax year.

Inheritance tax and IHT planning can be a complex area, please contact our team who will be happy to guide you through the complexities.

You can give as many gifts of up to £250 per person as you want during the tax year as long as you haven’t used another exemption on the same person.

If there’s Inheritance Tax to pay, it’s charged at 40% on gifts given in the 3 years before you die.

Gifts made 3 to 7 years before your death are taxed on a sliding scale known as ‘taper relief’.

Gifts are not counted towards the value of your estate after 7 years.

Primus Tax Advisers Limited are a firm of Tax Advisers registered in England and Wales, number 11191839. The registered office is at The Old Police Station, 82 High Street, Golborne, Warrington, Cheshire, WA3 3DA. Registered with the Association of Taxation Technicians for the purposes of anti-money laundering legislation.