5 Perks Your Tenants Will Pay More For 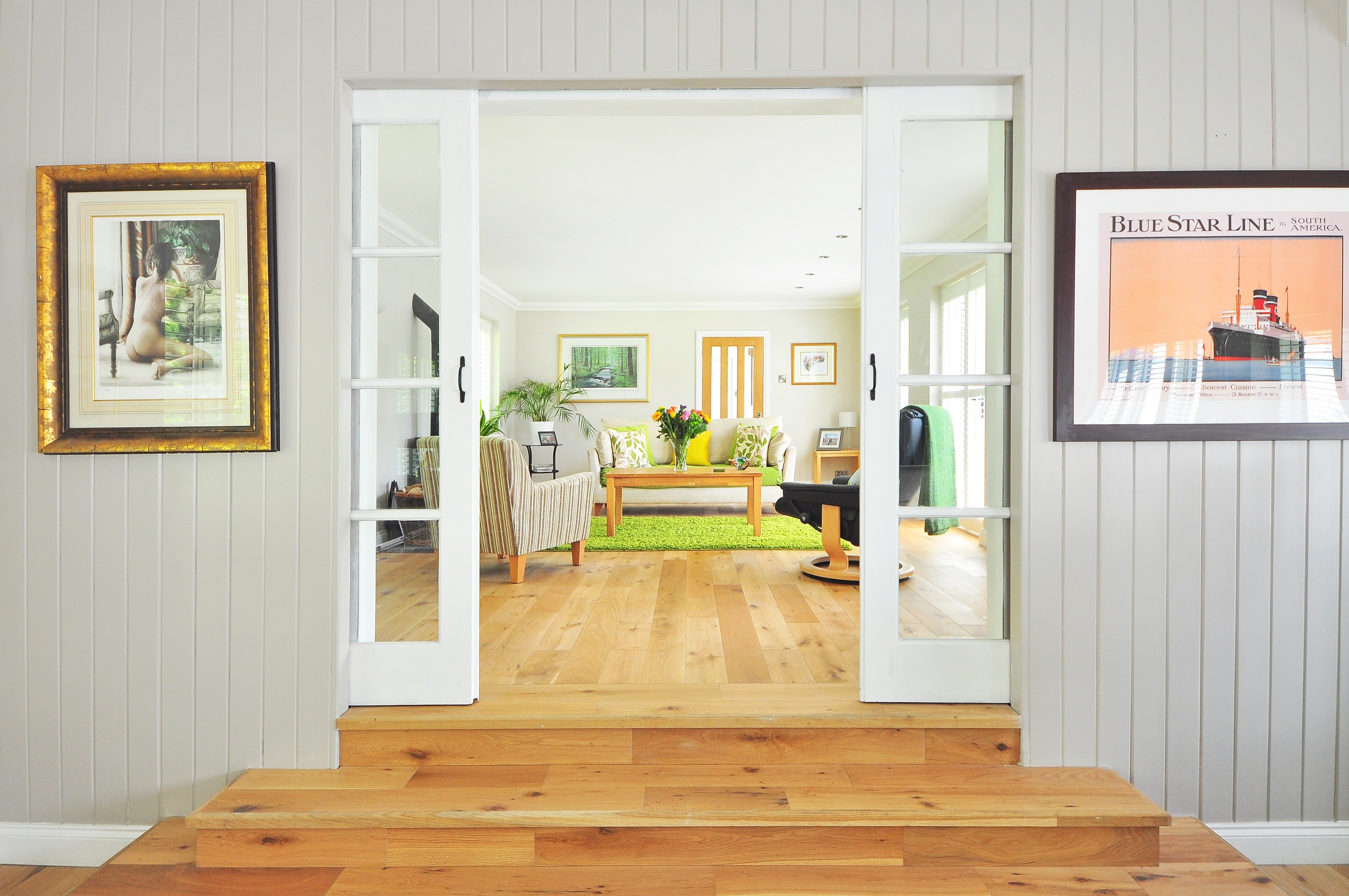 As renting as a lifestyle choice continues to grow, how can you make sure you secure long-term, responsible tenants for your property - AND maximise the value you can get?

Thanks in part to unaffordable property prices and static wages, the last decade has seen a dramatic rise in the number of people renting in the UK, with twice as many now living in the private rented sector.

And there are no signs of a slow-down - Knight Frank’s last MultiHousing Report showed that rentals are expected to make up more than a quarter of housing by 2025, and a massive 68% of tenants surveyed said they thought they’d still be renting in 3 years’ time.

Renting as a lifestyle choice also means that more tenants are looking to make their rental property a long-term home.

For Landlords everywhere, these statistics make for happy reading.

But how can you make sure you can secure long-term, responsible tenants for your property - AND maximise the value you can get?

Of all the perks people said they were willing to pay extra for, keeping their furry friends as part of the family was the one which commanded the most potential for extra rental income. 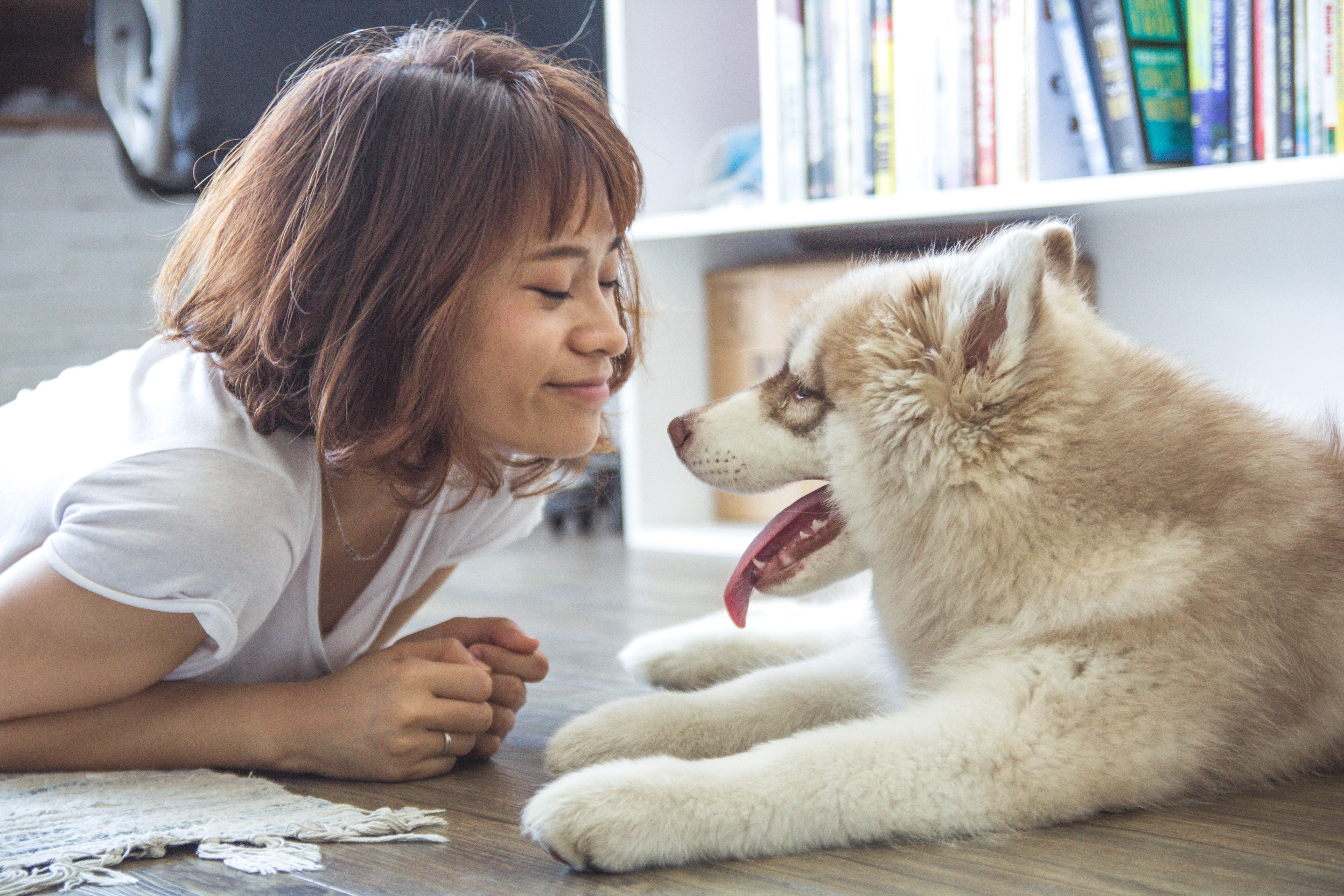 This news isn't new - between publicity around the YourMove research that broke the stats and the Labour Party’s proposals to allow nuisance-free pets in rented properties, you’d have had to be living under a rock recently to miss this one.

But you can’t argue with the maths - there are 12 million households in the UK with pets, which is around 44%. Renting is increasing year on year, and is projected to make up 25% of all households by 2025.

The problem, according to Richard Lambert of the National Landlord’s Association, is that around half of Landlords are reluctant to allow pets in their properties, fearing the extent and cost of potential damage.

And as he says, clearly there are some properties - high rise apartments or those without outside space, for example - which are simply not suitable for some kinds of animals.

Yet there are definite positives for Landlords. Not only do tenants with pets tend to stay for longer periods of time, but they are also willing to pay a premium to allow their animal friends to live with them.

The YourMove research said that people were willing on average to pay £24 per month more to keep their pets with them, with those figures rising among women and the 18-25 age bracket.

And, in similar research from weroom.com, flatsharers were happy to pay £484 more annually to live with their dogs - that’s an extra £40 per month.

If you’re considering a pet-friendly approach, there are some simple steps you can take to minimise problems and increase demand for your property, including:

The Dogs Trust’s fantastic LetswithPets scheme has a website packed with useful resources for landlords, including good practice packs, guidelines and sample clauses.

And, just a cautionary note - a survey of 2,000 renters by Animal Friends Pet Insurance showed that more than a fifth of tenants had a secret pet stashed away without their Landlord’s knowledge, opening up a whole raft of potential issues and upset which could be easily avoided with proper rules and protections in place.

2. The iGen and Millenials want Technology…

If your target market is sharers aged under-25, 26% say they’ll pay extra for a communal technology space.

Whilst smart gadgets might be expected in a high-level property, you can easily make a mid-market rental more desirable with the addition of a little tech - and it needn’t be as expensive as you think.

This combination would allow your tenants to watch premium TV (on their own subscriptions), remotely control their heating using their smartphones and use their voice to control the TV, play music, search the web or shop online.

Fairly basic it might be but, for less than £700, it could give your property the edge over the competition and allow you to command a higher rent into the bargain.

3. Everyone Wants an En-Suite…

More than 60% of iGens and 39% of over 35s are willing to pay extra for en-suite bathrooms - a figure that will undoubtedly rise exponentially for anyone facing sharing a house with a teenager.

Cycling UK estimate that circa 25 million people in the UK own a bike, and 2.7 million cycle at least once a week, making secure bike storage a great premium perk to offer - especially if your property is within cycling range of the nearest City.

5. Fully Furnished is a big hit

This one will be no surprise to any seasoned Landlords, but more than 60% of under 25s and 50% of sharers aged 25-49 are willing to pay extra for a fully furnished property.

We hope our tips help you maximise the income you gain from your property portfolio.

And remember - if you find yourself overwhelmed calculating the tax due on all that additional rent, do get in touch and our friendly tax experts will be delighted to help with your Return...

Say Goodbye to Your Tax Hassles - Speak to one of our Tax Experts Today
Get in Touch
Share this...

Complete the form below to request a callback, book a free consultation or get more information

Primus Tax Advisers Limited are a firm of Tax Advisers registered in England and Wales, number 11191839. The registered office is at The Old Police Station, 82 High Street, Golborne, Warrington, Cheshire, WA3 3DA. Registered with the Association of Taxation Technicians for the purposes of anti-money laundering legislation.